The final book in the 6-gamebook Dragon Warriors series (known as "Book 6") considerably expanded the game system. The largest of the 6 game books at 271 pages, the game system was expanded by introducing a broader world in which the Dragon Warriors game could be played (previously all adventures occurred in the nation of Albion in Ellesland and there was virtually no mention of the lands beyond Albion's borders, let alone over the seas).

A new profession of Warlock was established which, as with Book 5, was encountered in the single scenario at the end of the gamebook. 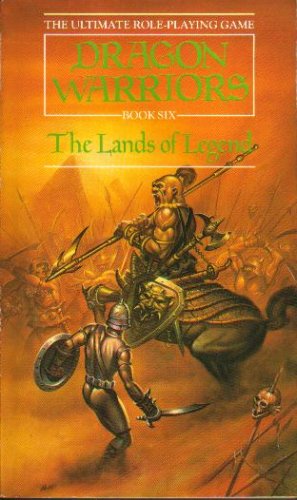