Halflings are small, child-like beings, who lead little-known existences, of fae origin who tend to keep to themselves in their humble villages hidden by faerie magic from human eyes.

For a detailed description of Halflings, refer to Book 1.

The Small Folk^ of southern Cornumbria* are a strange fey breed of Halfling, not as earthly as their kin in other lands.


The secretive and hidden halflings of Mercania* are known as Hackers and their hidden villages are usually only found after they have moved on and their careful concealing has become overgrown and wild again. 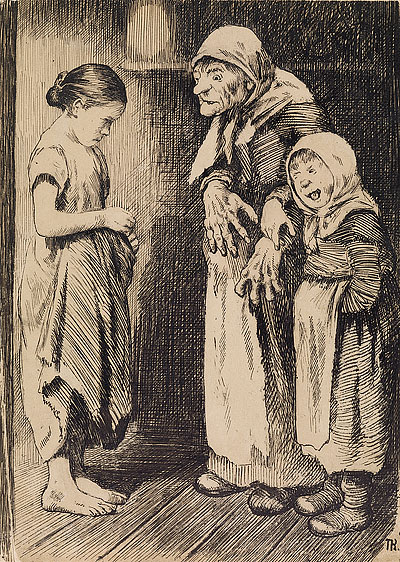 The Agogwe of Mungoda* are a secretive and little seen tribal people about 3-4 foot in with wavy brown-red manes of hair extending over their extremities and nutty light-brown skin. They lead peaceful lives of hunting and gathering and often ally with the human pygmy tribes with whom they feel a certain kinship. 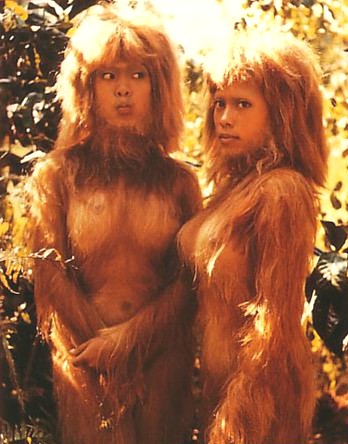 In Book 1 nothing is said about what scores are required to be a Halfling, though the opening is left for one to play a Halfling up to 3rd rank. It can be assumed that Halflings can not have a Strength above, say, 10 and, arguably, an Intelligence no higher than 15, as they seem in other genres to be stereotypically simple and humble folk, of which perhaps the world needs more!

It should be noted from the outset that:

Professions that could (in theory) be suitable for players to play as halflings are as per the following matrix:

Like Elves*, Halflings do not have the temperament to be Barbarians*, but by contrast have the natural height and, perhaps also, the nimbleness to make excellent Thieves, Tricksters or even Assassins*. Halflings lack the belief in the True Faith* to qualify as either a Paladin or Priest, though it is conceivable that they might serve as their own form of Knight*.

Even one well-versed in the demography of Legend* would be hard-pressed to identify where settlements of Halflings exist. It is unlikely a nation of Halflings exist, though conceivably a Tolkien-esque "Shire" might exist in places.

Little can be inferred from the Dragon Warriors* canon or indeed wider materials from other genres as to the beliefs of Hobbits, though certainly the veneration of ancestors and their exploits are a feature of Halfling culture. The little material available suggests that in the role-playing world the Halfling / Hobbit is, generally speaking, not an adventuring race of great significance - more so a curiosity.

Refer to the Halfling Adventurer article for ideas.

Contrast with Halflings in other Game Systems